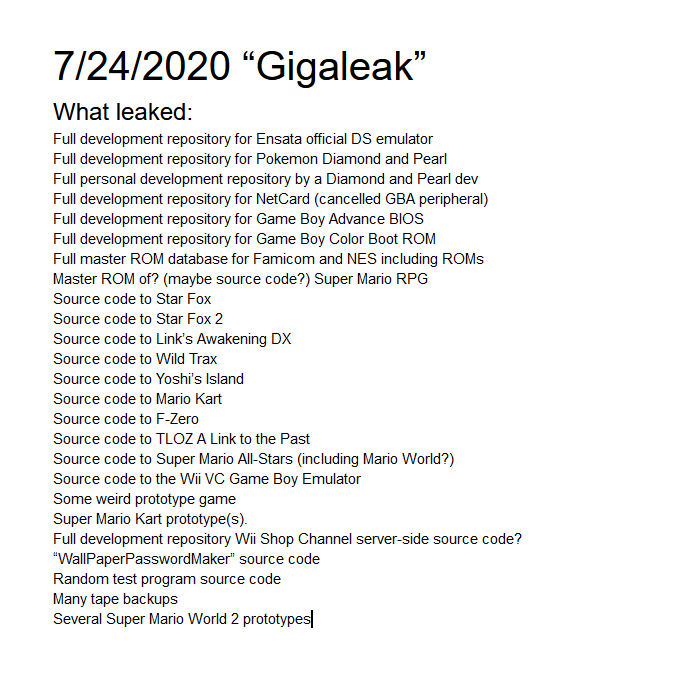 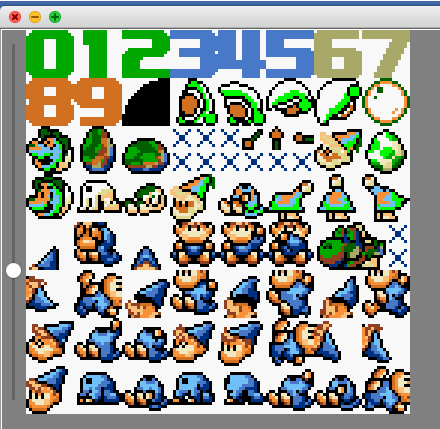 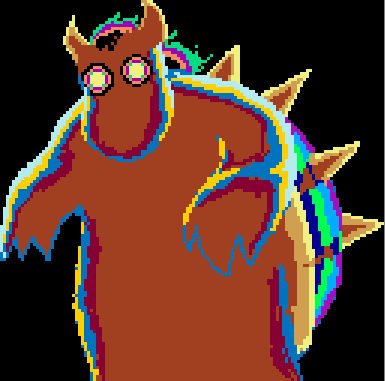 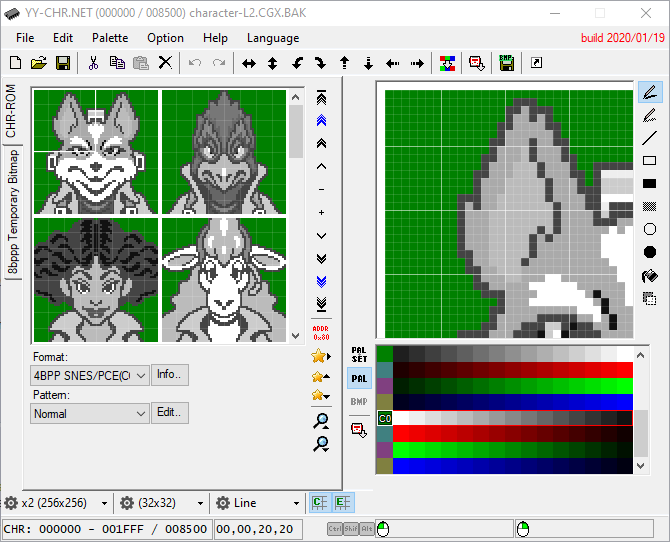 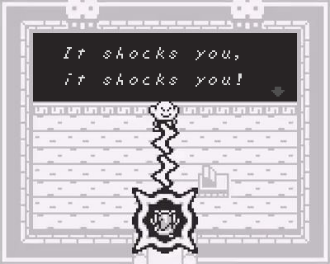 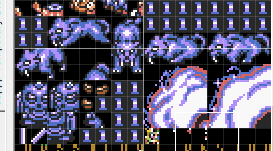 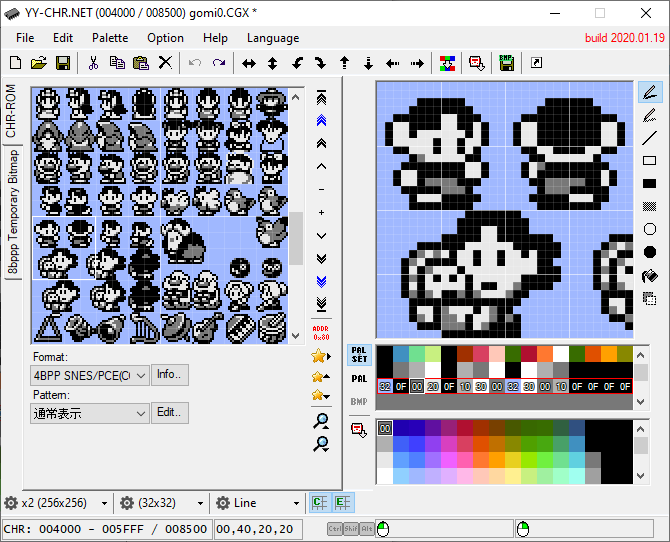 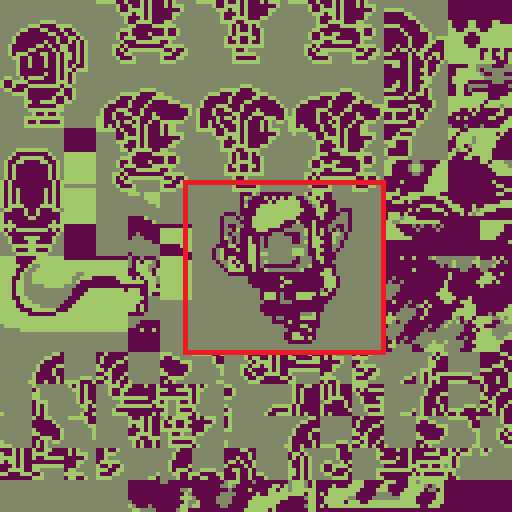 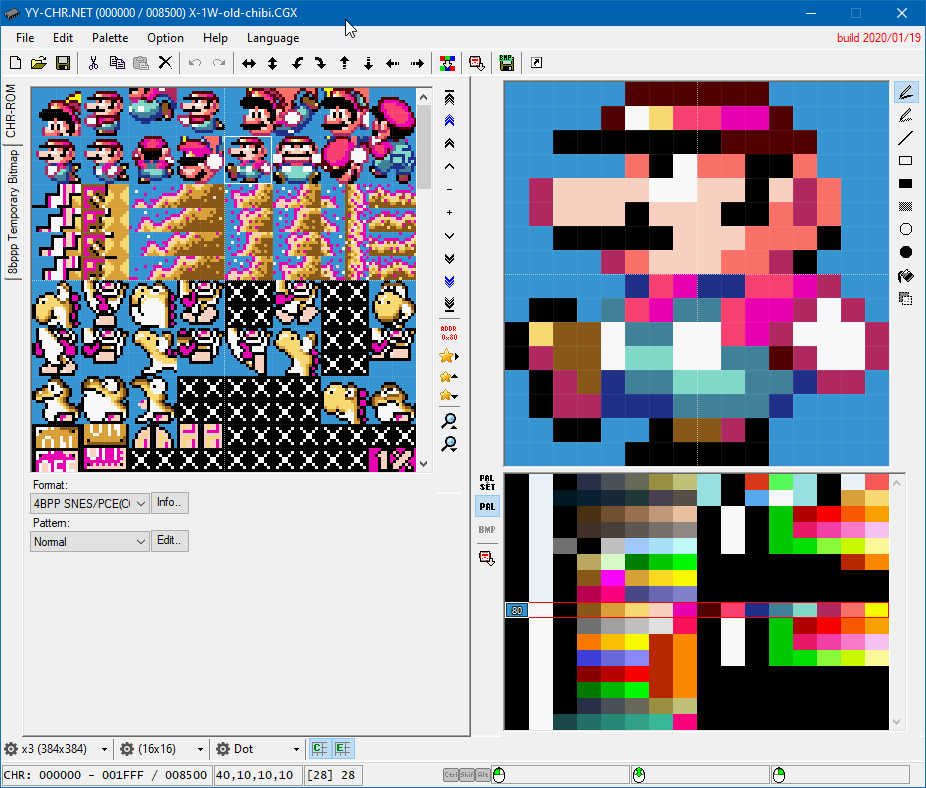 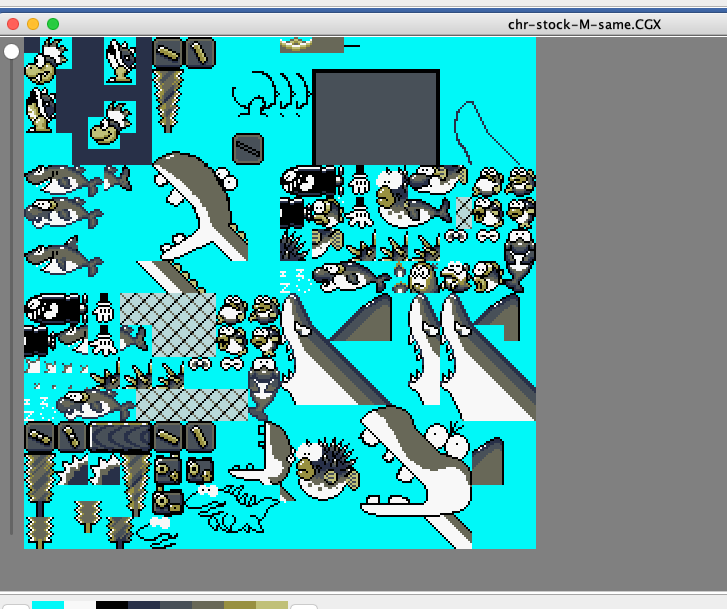 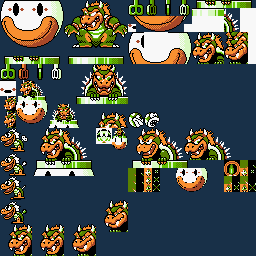 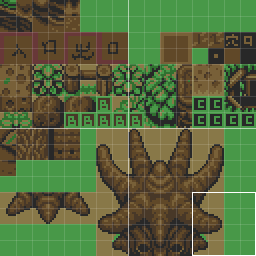 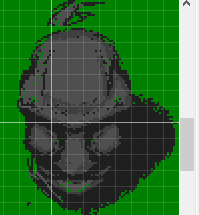 Iwata: When people talk about The Legend of Zelda: Ocarina of Time, they mention various things like an epic story, solving puzzles, trotting across a broad field on a horse and how cool Link is, but it began with the single theme of making a Zelda game that included chanbara-style swashbuckling!

Osawa: Uh-huh. I started writing the script with chanbara at the front of my mind. Then Koizumi-san joined us, and there were three of us.

Koizumi: It was true of Shimizu-san as well, but I really liked

Zelda II: The Adventure of Link.10

Osawa: So much that you wanted to make it yourself?

Iwata: Before Super Mario 64… You mean for the Super Famicom System?

Koizumi: Yes. We were experimenting with a thin, polygon Link seen from the side and fighting with his sword. Chanbara was a pending issue at the time. We couldn't really bring Zelda II: The Adventure of Link into form at that time, but I kept that desire to achieve a sword-fighting Zelda game until I joined this team.

Iwata: So The Legend of Zelda game with chanbara action had been a theme for quite some time.

Iwata: As you joined the staff as the third member, what did you work on first?

Koizumi: First, I talked with Miyamoto-san about how we should make The Legend of Zelda for the Nintendo 64 system, and he asked, "How about making it so that Link will not show up?"

Koizumi: Yeah. He wanted to make it a first-person game.

Iwata: Oh, he wanted to make an FPS (first-person shooter).

Koizumi: Right. In the beginning, he had the image that you are at first walking around in first-person, and when an enemy appeared, the screen would switch, Link would appear, and the battle would unfold from a side perspective.

Iwata: It was said that making one character and making all the backgrounds carried an equal burden with the Nintendo 64 system.

Koizumi: Yes. And from my experience making Super Mario 64, I knew that displaying a character constantly running around on a broad field would be incredibly difficult. But—while it wasn't very nice of me toward Miyamoto-san—I didn't try a first-person scene even once!
Hacer clic para expandir... 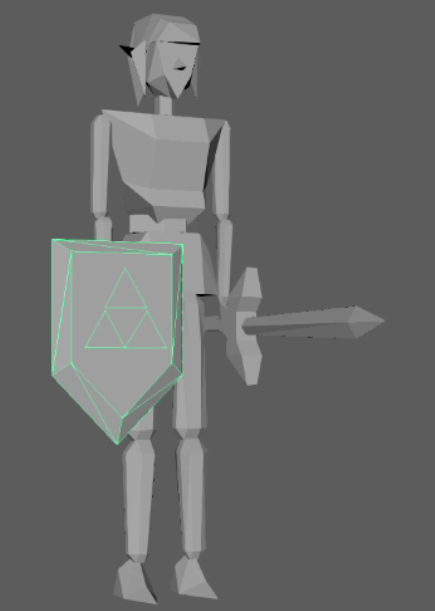 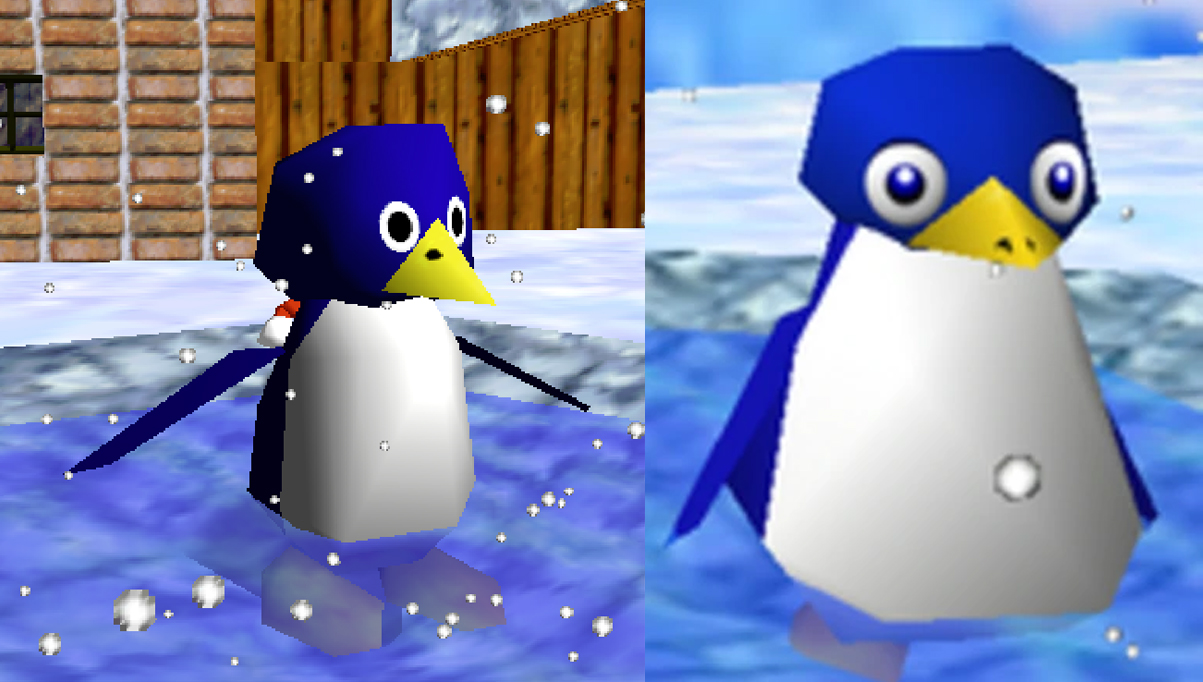 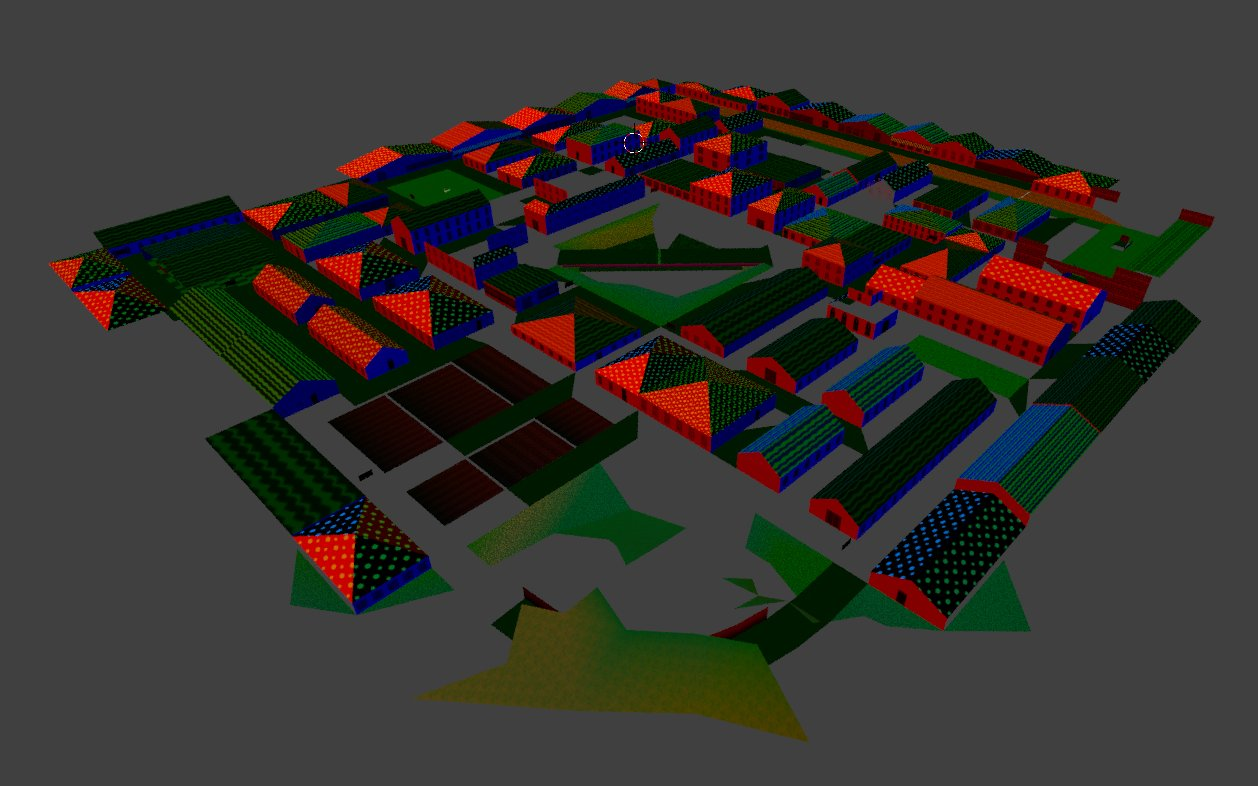 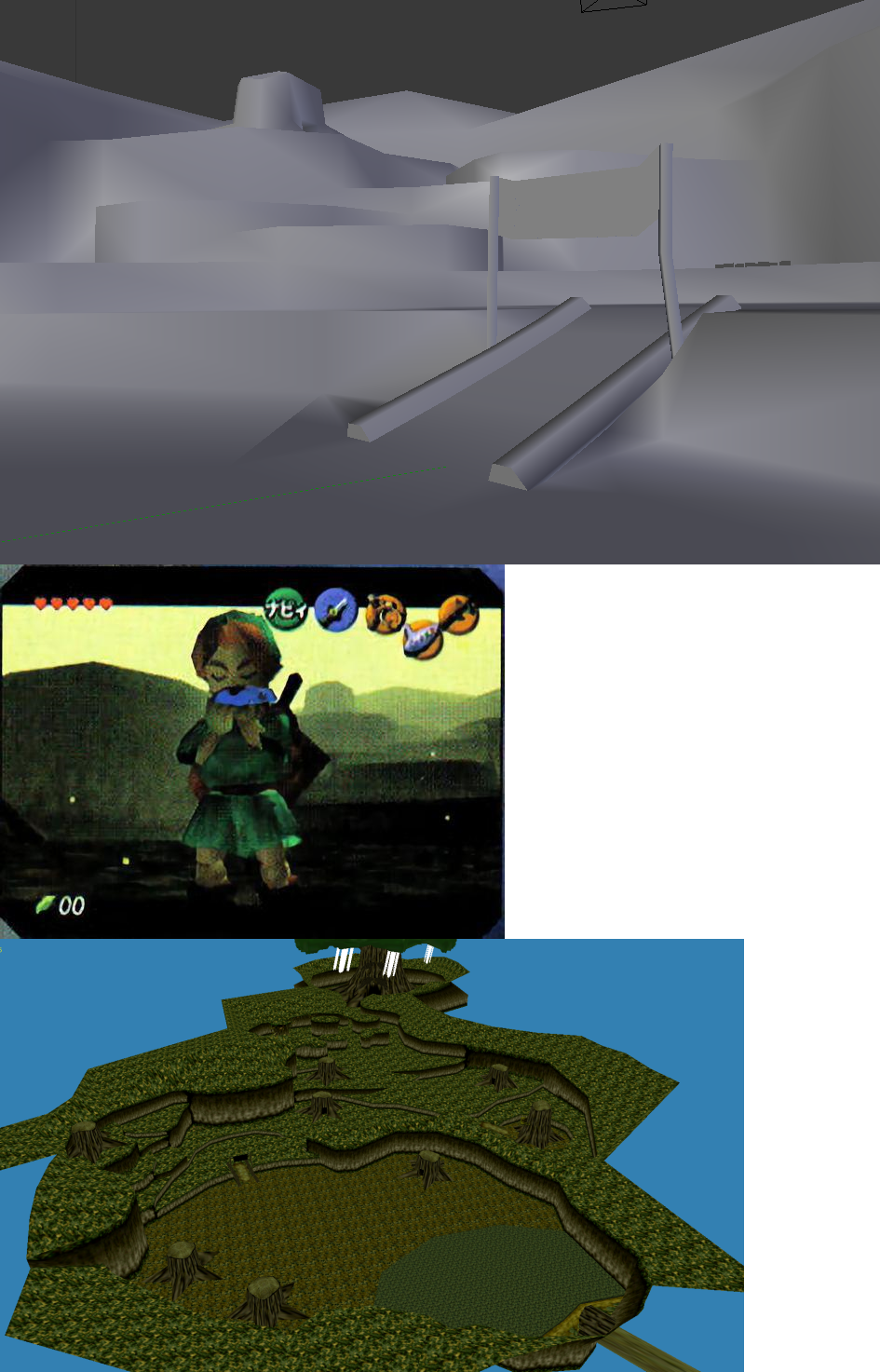 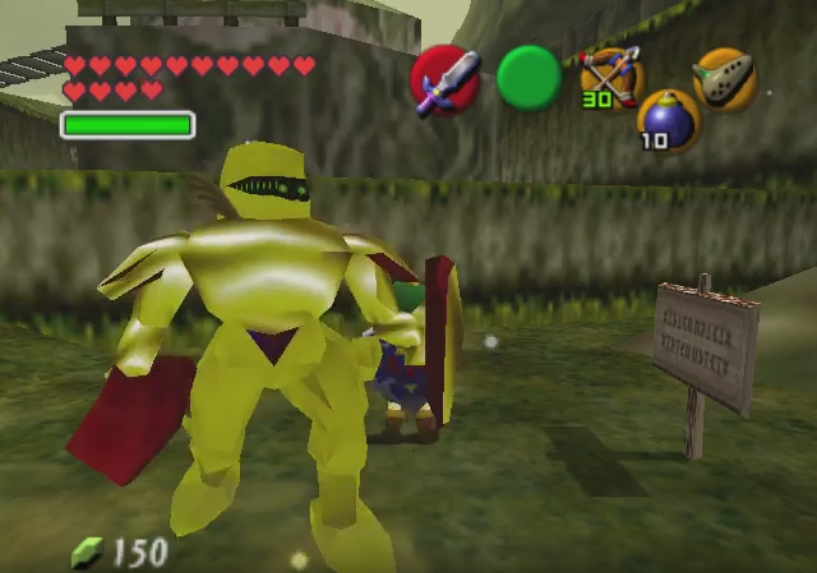 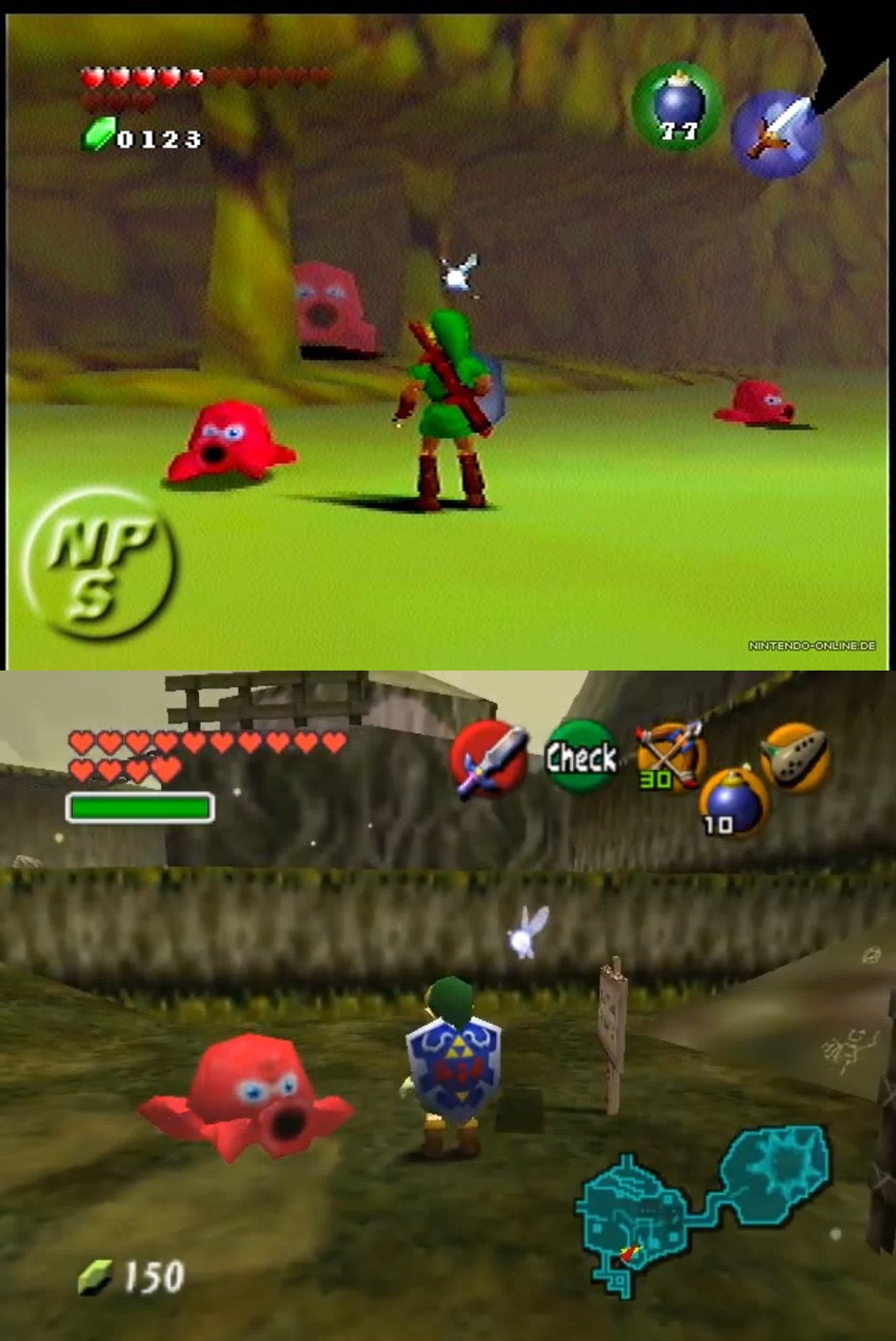 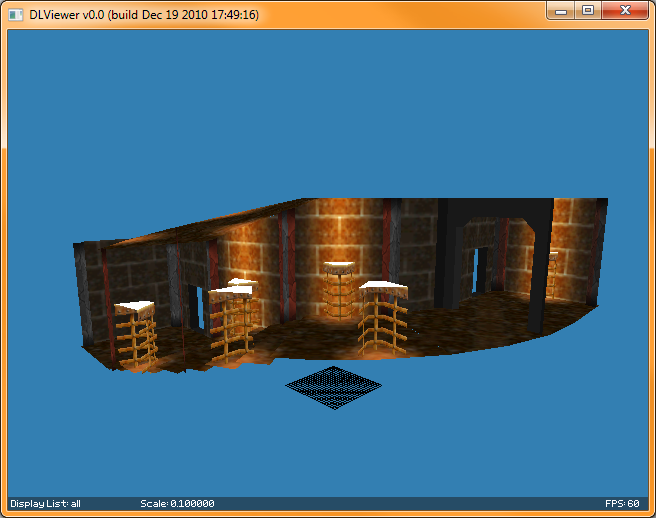 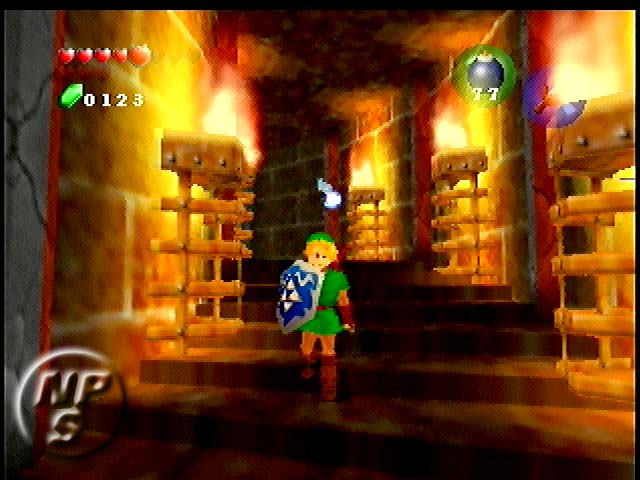 Special thanks to /v/ :) https://mega.nz/file/6Bp00K5S#59glrhKri_z3jvD8psytJcIw0X23uGpP-BsIasAuZZA 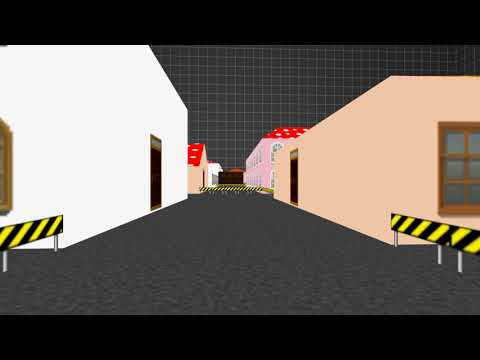 This is the fabled "Town" map described by the developers of Mario Kart 64 which was cut during development. We believe the brown rectangles around the cours...